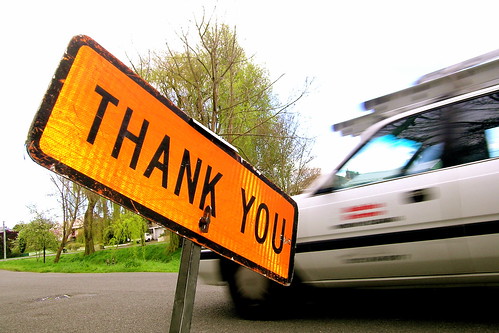 Prior research suggests that people with Parkinson’s disease (PD) display certain deficiencies in their use of language. In this research, the authors used a role-playing technique to examine their ability to say things politely and to vary their level of politeness as a function of the social context. PD participants, relative to control participants, produced less polite strategies and failed to vary their politeness as a function of the size of the request. In addition, PD participants who were on high-dosage levels, relative to control and low-dosage PD participants, did not vary their politeness as a function of the recipient’s power. Overall, this research demonstrates a deficit in politeness for people with PD, a deficit that most likely plays a role in some of the social deficits that have been demonstrated to occur for people with PD. Potential neurobiological mechanisms of this deficit are discussed.

Source: “Parkinson’s Disease and Politeness” from Journal of Language and Social Psychology June 2010 vol. 29 no. 2

Do new treatments for illnesses make us more careless about our health?