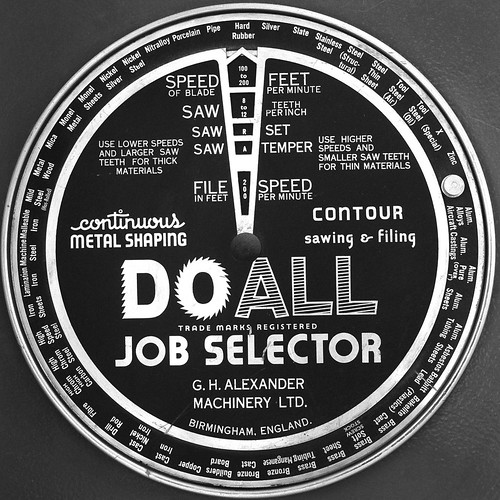 This study used data from the German Socio-economic Panel to examine gender differences in the extent to which self-reported subjective well-being was associated with occupying a high-level managerial position in the labour market, compared with employment in nonleadership, non-high-level managerial positions, unemployment, and non-labour market participation. Our results indicated that a clear hierarchy exists for men in term of how status within the labour market was associated with subjective life satisfaction. Unemployed men were the least satisfied, followed by men who were not in the labour market, while men in leadership positions reported the highest level of subjective life satisfaction. For women, no statistically significant differences were observed among women in high-level managerial positions, women who worked in non-high-level positions, and women who specialized in household production, with no market work. Only women who were unemployed reported lower levels of life satisfaction, compared with women in other labour-market statuses. Our results lend evidence to the contention that men can “have it all”, but women must still choose between career and family in Germany. We argue that interventions need to address how the non-pecuniary rewards associated with high-level managerial and leadership positions can be increased for women. Such policies would also likely serve to mitigate the “pipeline” problem concerning the number of women who are available to move into high positions in the private sector.

Source: “Gender Differences in Subjective Well-Being in and out of Management Positions” from No 299, SOEPpapers from DIW Berlin, The German Socio-Economic Panel (SOEP)

Who should you hire?