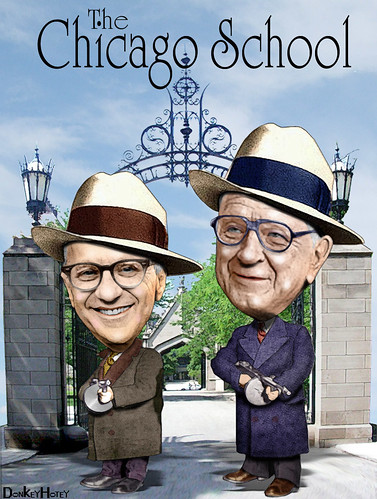 Education is by far the strongest predictor of whether a non-economist will share the economic beliefs of the average economist. (Caplan, 2001) Is the effect of education as large as it seems? Or is education largely a proxy for cognitive ability? Using data from the General Social Survey (GSS), we show that the estimated effect of education sharply falls after controlling for intelligence. In fact, education is driven down to second place, and intelligence replaces it at the top of the list of variables that make people “think like economists.” Thus, to a fair degree education is proxy for intelligence, though there are some areas—international economics in particular—where education still dominates. An important implication is that the political externalities of education may not be as large as they initially appear.