Does increased education and income reduce a Muslim country’s support for suicide bombing? 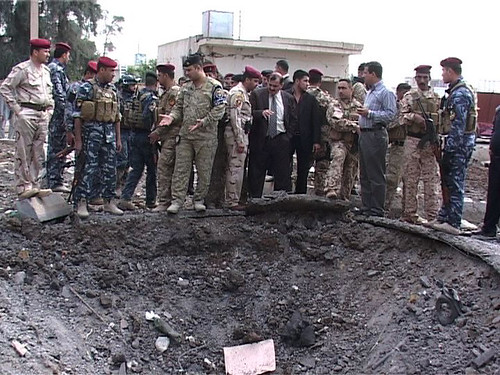 What we’ve learned from 77,000 terrorist incidents in 36 years