Does a store’s appearance affect how much money you spend in it? 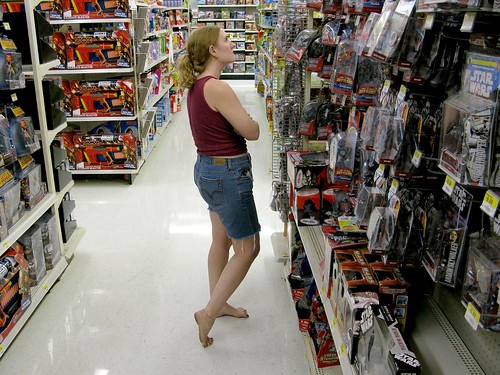 The paper goal is to answer the following questions: What are the factors of centrality of visual aesthetic design (CVSA) in store environment? What factor explains better the construct? Is there a relationship between CVSA and consumers’ intentions, such as loyalty, satisfaction, minutes, item, and $ spent inside store? What is the moderating role of store visual aesthetic design on consumer intentions? The research design was a 2 × 2 design, between subjects, which we manipulated store arousal (high vs. low) and CVSA (high vs. low) in two studies. The findings supported the theory that there are three CVSA dimensions; that there is a positive relationship between CVSA and consumer satisfaction, loyalty, items bought, minutes visiting the store, and $ spent; and that high (vs. low) CVSA consumers were more discriminating in their intentions, when the environment had a high arousal. The original value is to support the notion that consumers also evaluate, beyond products, visual aesthetic components in retail and that it plays a moderating role on consumer intention.

If you’re curious about why we buy then I suggest you read the aptly titled: Why We Buy: The Science of Shopping.

Can the music playing at a store affect how much you spend?