Do we regard people more favorably after they die? 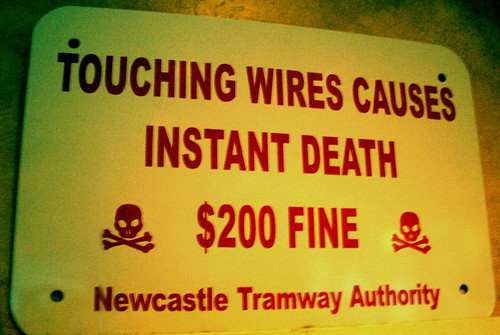 With regard to leaders:

Five studies compared evaluations of living versus dead leaders. In Studies 1 and 2, participants displayed a death positivity bias, forming more favorable impressions of dead leaders than of equivalent living leaders. Study 3 demonstrated the death positivity bias in evaluations of real-world leaders in politics, sports, and entertainment. Study 4 showed that death polarizes morality judgments: Moral leaders were posthumously judged as more moral while immoral leaders were posthumously judged as more immoral. Study 5 demonstrated the St. Augustine effect: Dead leaders who had changed from sinners to saints were judged more favorably than living leaders who had undergone the same change. The implications of these findings for theory and research on leadership legacy and organizational impression management are discussed.

Source: “The demise of leadership: Positivity and negativity biases in evaluations of dead leaders” from The Leadership Quarterly, Volume 20, Issue 2, April 2009, Pages 115-129