Do humans have an evolved preference for safe sleeping places? 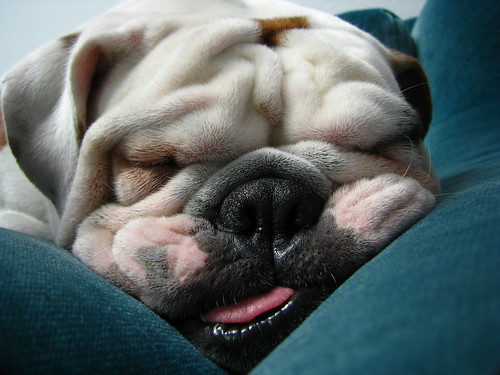 Although humans spend a third of their life asleep, their choice of sleeping places has so far been little investigated both theoretically and empirically. We address this issue from the perspective of evolutionary psychology. Our basic assumption is that humans have an evolved preference for safe sleeping places, that is, those that promise protection against potential aggressors and nighttime predation. Several testable predictions were derived from this assumption concerning the preferred location of the bed in a sleeping room. Specifically, we predicted that people prefer sleeping places that allow them to view the entrances to the sleeping room (doors and windows) from a distance while remaining concealed from the entrances themselves. To test these hypotheses, 138 participants were asked to arrange a bed and other pieces of furniture on floor plans that were experimentally manipulated with respect to the direction in which the door opened and the presence of a window. In agreement with predictions, participants predominantly positioned the bed in a way that (a) allowed them to see the door, (b) was as distant as possible from the door, and (c) was on the side of the room toward which the door opened. In addition, the positioning of the bed was influenced as predicted by the presence of a window.

How long should you nap for?