Do homeowners achieve more household wealth in the long run? 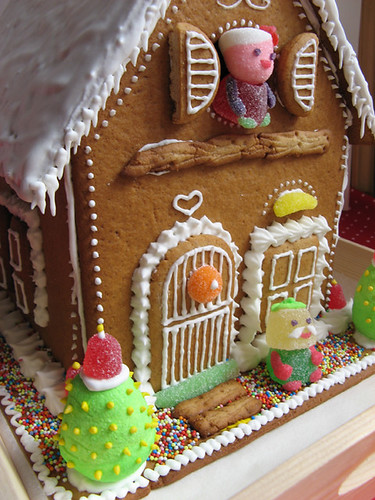 Despite the public’s faith in homeownership as a vehicle for wealth creation, there are surprisingly few empirical studies of the independent impact of homeownership and its duration on household wealth accumulation. This paper provides the first empirical evidence that homeownership, after controlling for other drivers of wealth accumulation, is positively and significantly associated with wealth accumulation over time. Using the Panel Survey of Income Dynamics, it examines the influence of housing tenure choices between 1989 and 2001 on household net wealth levels in 2001 after controlling for initial wealth in 1989, location, income, education, and other family and personal characteristics that might influence the rate of wealth accumulation. Importantly, the models used also control for the tendency of households to accumulate wealth between 1984 and 1989 (five years prior to the studied period). This approach is used to address the possibility that an unobserved variable—the propensity to save or accumulate wealth—may be associated with both the probability and duration of homeownership and the rate of wealth accumulation. All else equal, those who owned homes and owned for longer periods of time had significantly higher household net wealth by 2001. These results are compelling because house price appreciation over the period was near its long-run average while stock gains were above and real rent increases below their long-run averages. Hence, the findings are suggestive of a positive influence of ownership over long periods on net wealth, even during a period when alternative investments produced higher than normal returns and rents grew slowly. This is especially important because the overwhelmingly majority of households do not sell their homes shortly after buying them. In our sample, those who became owners typically owned for 7 years. Furthermore, most households that bought during a period of declining real home values in the early 1990s continued to own their homes for at least eight years and came out well ahead of those who did not own.

This paper examines the extent to which homeownership had an independent effect on the ability of low- and moderate-income (LMI) households to accumulate wealth during the mid-to-late 1990s. Using household data from the PSID, we generate a panel of households whose homeownership we observe over a 15 year period and whose wealth accumulation we observe at three points in time: 1994, 1999 and 2001. We investigate the extent to which homeownership has an independent impact on the wealth accumulation of LMI households, controlling for a host of other variables and unobserved heterogeneity. Accounting for the skewed nature of the wealth distribution, we find that each additional year of homeownership increases total net wealth by $13.7 K on average for the full sample. Interacting income status with years of homeownership indicates that the impact of homeownership varies by income status, with each additional year of homeownership being associated with $15 K more in wealth holdings for high-income households and roughly $6 to 10 K more in wealth holdings for LMI households.

Are people any good at predicting the selling price of their home?

Does the importance of attractiveness depend on where you live?