Are we fundamentally the same person from childhood to adulthood? 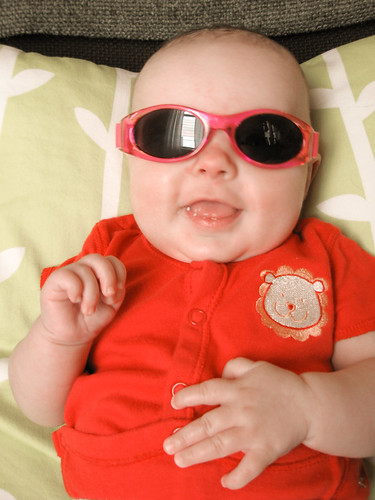 “We remain recognizably the same person,” Nave said. “This speaks to the importance of understanding personality because it does follow us wherever we go across time and contexts.”

• Youngsters identified as verbally fluent — defined as unrestrained talkativeness — tended, as middle-aged adults, to display interest in intellectual matters, speak fluently, try to control the situation, and exhibit a high degree of intelligence. Children rated low in verbal fluency by their teachers were observed as adults to seek advice, give up when faced with obstacles, and exhibit an awkward interpersonal style.

• Children rated as highly adaptable — defined as coping easily and successfully with new situations — tended, as middle-aged adults, to behave cheerfully, speak fluently and show interest in intellectual matters. Those who rated low in adaptability as children were observed as adults to say negative things about themselves, seek advice and exhibit an awkward interpersonal style.

• Students rated as impulsive as adults were inclined to speak loudly, display a wide range of interests and be talkative. Those who were rated low on impulsivity were observed, as adults, to be fearful or timid, keep others at a distance and express insecurity.

• Children whose teachers rated them as having a tendency to self-minimize — defined as humble, minimizing their own importance or never showing off — as adults were likely to express guilt, seek reassurance, say negative things about themselves and express insecurity. Those who were ranked low as self-minimizing were observed as adults to speak loudly, show interest in intellectual matters and exhibit condescending behavior.