Are female characters in cop action films all the same? 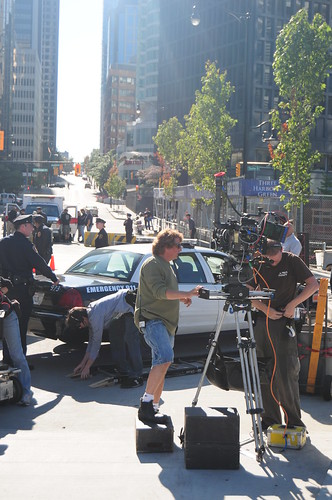 Content analysis of 291 cop action films reveals the gendering of heroism by Hollywood filmmakers. Employing Griswold’s “cultural diamond” framework, this study frames the genre as product of a Hollywood labor market dominated by men but increasingly integrated. Women among its heroes continue disproportionately to be rookies and to work a narrow range of cases involving undercover operations and the detection of serial killers. Women in cop action films are also more likely than men to begin heterosexual affairs and to arrest or kill their lovers. However, they engage in less combat and do not confront or engage in police corruption. The most aggressive uses of and contest over state power thus turn out to be men’s work in these films. The genre implies a collective common sense among industry professionals about the limits of men’s professional ethics and women’s professional achievements.

Are “feminine” or “un-feminine” women more likely to be sexually harassed?

Are women held to higher standards than men at work?