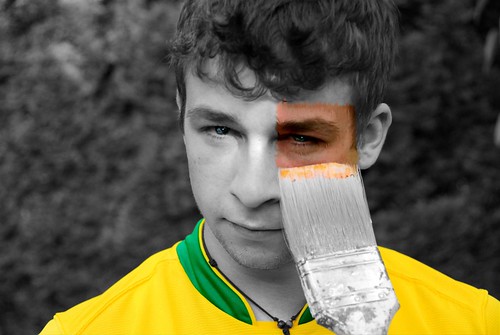 Source: “Who is the fairest of them all? Race, attractiveness and skin color sexual dimorphism” from Personality and Individual Differences, Volume 50, Issue 2, January 2011, Pages 159-162

Is the US still pretty racist underneath it all?
Are minority kids really penalized by peers for “acting white”?