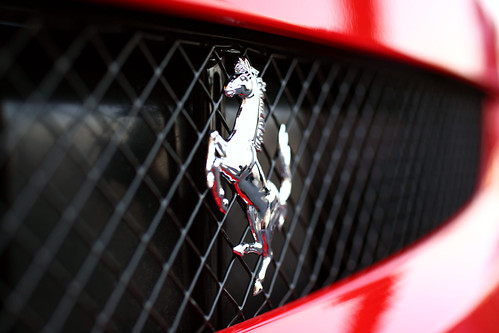 Previous studies have shown that male attractiveness can be enhanced by manipulation of status through, for example, the medium of costume. The present study experimentally manipulated status by seating the same target model (male and female matched for attractiveness) expressing identical facial expressions and posture in either a ‘high status’ (Silver Bentley Continental GT) or a ‘neutral status’ (Red Ford Fiesta ST) motor-car. A between-subjects design was used whereby the above photographic images were presented to male and female participants for attractiveness rating. Results showed that the male target model was rated as significantly more attractive on a rating scale of 1-10 when presented to female participants in the high compared to the neutral status context. Males were not influenced by status manipulation, as there was no significant difference between attractiveness ratings for the female seated in the high compared to the neutral condition. It would appear that despite a noticeable increase in female ownership of prestige/luxury cars over recent years males, unlike females remain oblivious to such cues in matters pertaining to opposite-sex attraction. These findings support the results of previous status enhancement of attractiveness studies especially those espousing sex differences in mate preferences are due to sex-specific adaptations.