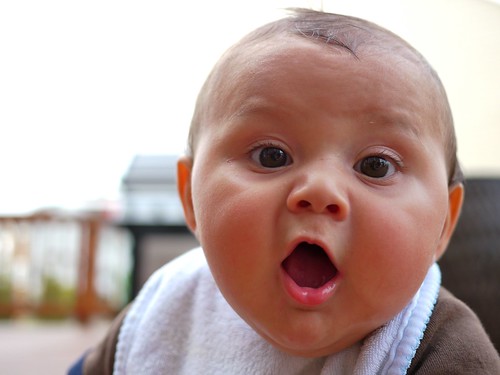 This paper investigates the causal relationship between birth weight and school achievement among children in grades 1 through 8. We find that birth weight significantly affects performance on both math and language test scores in school. Children with higher birth weight do better – a 10% increase in birth weight improves performance in math by nearly 0.05 standard deviations in 1st grade. Children who are born at a weight less than 1500 grams (very low birth weight) have scores in math that are 0.15 standard deviations less in 1st grade. We exploit repeated observations on children to show that birth weight has a persistent effect that does not deteriorate as children advance through grades (up to 8th grade). Children with greater birth weight are also less likely to have ever repeated a grade. The causal link is identified by using a twins estimator – we collected birth weight and basic demographic data on all twins born in Chile between 1992-2000 and match these twin pairs to administrative school records between 2002-2008. There are no differences in school attendance by birth weight, suggesting that missing school perhaps due to health problems is likely not a channel via which test score differentials arise.

Source: “Do Initial Endowments Matter Only Initially? The Persistent Effect of Birth Weight on School Achievement” from Department of Economics, UC San Diego