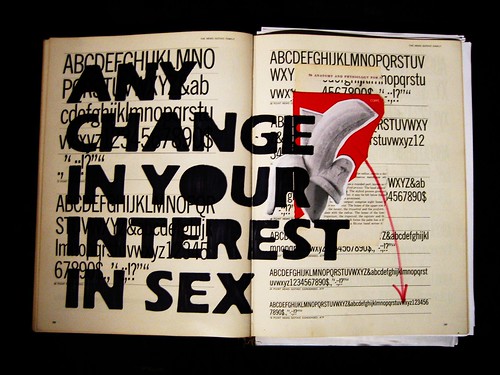 In this paper, I test a simple microeconomic theory of sexuality. I apply the theory to make predictions about the effect of AIDS on sexuality, since AIDS dramatically altered the cost of sexual activities. Using a nationally representative dataset on sexuality in the United States, I estimate the effect of AIDS on male and female homosexual behavior. To do so, I postulate that people who have a relative with AIDS, on average, have more knowledge, awareness, and fear of AIDS. Empirically, this variable is uncorrelated with a number of individual background characteristics. I present evidence that AIDS causes some men to shift from homosexual to heterosexual behavior, whereas AIDS causes some women to shift from heterosexual to homosexual behavior. Thus, sexual behavior may respond to incentives. I consider alternative hypotheses, including biological theories of sexual orientation and stigma-related survey bias, and argue that they are unlikely to explain the results.

Source: “THE ECONOMICS OF SEXUALITY: THE EFFECT OF HIV/AIDS ON SEXUAL BEHAVIOR, DESIRE, AND IDENTITY IN THE UNITED STATES” from Andrew M. Francis, University of Chicago

This is another study I found in Tim Harford’s very interesting book The Logic of Life.

Things you didn’t know about sex.