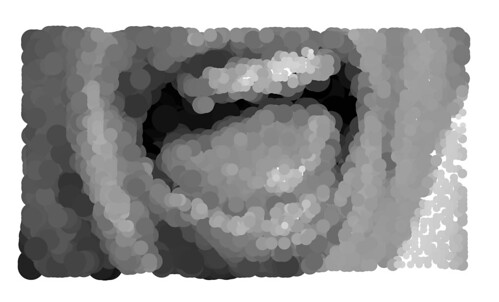 How do you get a presidential pardon?