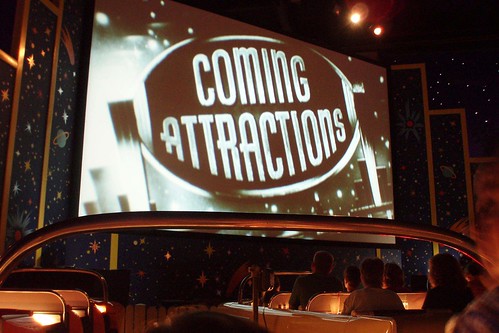 In many non-human primate species, a display of red by a female increases attraction behavior in male conspecifics. In two experiments, we investigate an analogous effect in humans, specifically, whether red on a woman’s shirt increases attraction behavior in men. In Experiment 1, men who viewed an ostensible conversation partner in a red versus a green shirt chose to ask her more intimate questions. In Experiment 2, men who viewed an ostensible interaction partner in a red versus a blue shirt chose to sit closer to her. These effects were observed across participants’ perceptions of their own attractiveness (Experiment 1) and general activation and mood (Experiment 2). Our findings suggest that red acts as a basic, non-lexical prime, influencing reproduction-relevant behavior in like manner across species.

The always interesting Vaughan Bell discussed an earlier study by the same author here. I’ve posted before about the incredible, wide ranging (and scientifically demonstrated) power of the color red.