How common are couples where the man is shorter than the woman? 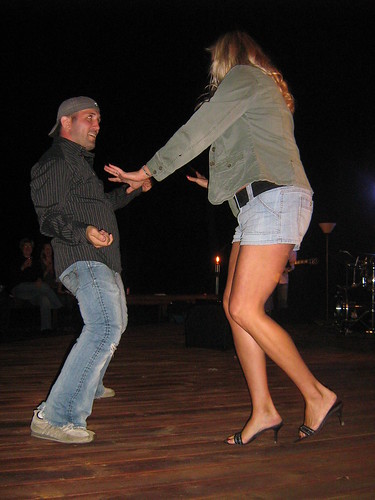 It has been suggested that an important factor influencing human mate selection is a social norm that the male should be taller than the female. With the aim of providing empirical evidence concerning the possibility of such a male-taller norm, height data were collected from bank account application forms of 720 couples. According to probability theory, the chance expectation for the occurrence of couples with females taller was 2/100. The actual value found was only 1/720, which was seen as supporting the notion of a male-taller norm.