Are first impressions really that big a deal? 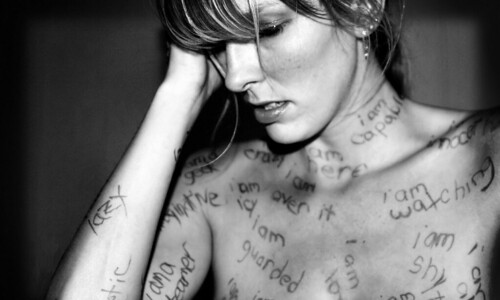 Yes. In fact, even more than you thought:

Few interpersonal relationships endure without one party violating the other’s expectations. Thus, the ability to build trust and to restore cooperation after a breach can be critical for the preservation of positive relationships. Using an iterated prisoner’s dilemma, this article presents two experiments that investigated the effects of the timing of a trust breach—at the start of an interaction, after 5 trials, after 10 trials, or not at all. The findings indicate that getting off on the wrong foot has devastating long-term consequences. Although later breaches seemed to limit cooperation for only a short time, they still planted a seed of distrust that surfaced in the end.

Source: “Getting Off on the Wrong Foot: The Timing of a Breach and the Restoration of Trust” from “Personality and Social Psychology Bulletin”

Holy crap! “Devastating long-term consequences”!?!?! Why is it so bad? How does that work?:

Source: “You Never Get a Second Chance to Make a First (Implicit) Impression: The Role of Elaboration in the Formation and Revision of Implicit Impressions” from “Social Cognition”

And even when you’ve made a good impression, it’s all too easy to undo that:

“Impressions are somewhat fragile,” Ames explains. “You’re more likely to have an impression get worse than better, and a negative behavior can readily undermine a positive one. For leaders and managers, who are almost always highly visible and under scrutiny, even a small and seemingly forgivable slipup can be judged harshly. It reinforces the need for managers to be mindful that they are always on stage.”

How can you fix damage you’ve done? There is a way:

“One thing people can do is try to clarify that there may be reasons for why they’re behaving in a way that isn’t typical. You can signal, in effect, that a certain behavior ‘shouldn’t count.’ Even something as basic as a circular excuse — ‘I’m really upset because I’m frustrated’ — can satisfy a person, and limit a behavior’s harm, if it’s delivered in a sincere way. For isolated instances, perceivers may let it slide, but over the long haul, actions speak louder than words.”