How many people are on drugs while at work? 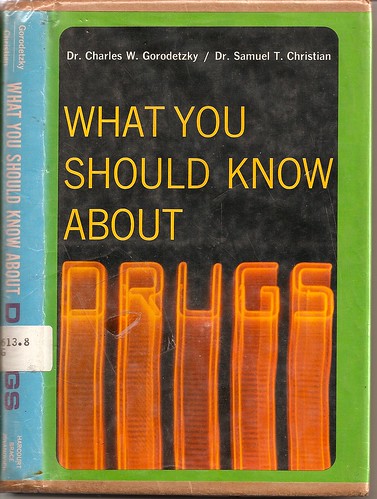 Across the board: 3.1% or 3.9 million workers — but it’s not evenly distributed. In some segments of the workforce it’s 28%:

Source: Prevalence and Distribution of Illicit Drug Use in the Workforce and in the Workplace: Findings and Implications From a U.S. National Survey. from Journal of Applied Psychology – by Frone, Michael R.

Who’s likely to be on drugs at work?

Who is most likely to be impaired? Might want to have your lawyer take a urine test before he defends you:

When considering illicit drug use and impairment in the workplace, the high-risk occupations identiﬁed were legal, food preparation and serving, and building and grounds maintenance.