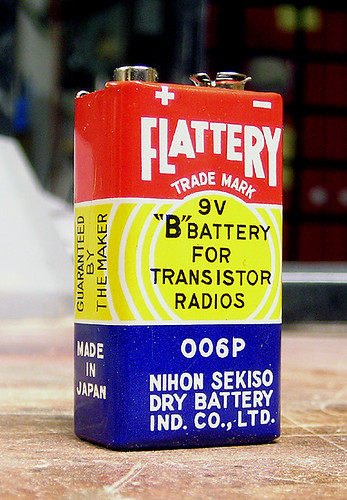 Participants in the study were asked to evaluate the merits of a new department store opening in the area based on one of the store’s advertisements. In addition to describing the new store’s offerings, the ad lauded readers for their impeccable sense of style and eye for high fashion. While participants overwhelmingly categorized the pamphlet as flattery with the ulterior motive of pushing blouses, the experimenters were more interested in how their attitudes would be influenced at the implicit level. Might participants develop a non-conscious positive association with the department store, even after rejecting the ad as meaningless puffery? And if so, would this implicit reaction be a better predictor of decisions and behavior down the road? Will even the people who are wise to advertising tricks end up at the register, credit card in hand?

It turns out that implicit attitudes towards the store were more positive than explicit attitudes. They were also better predictors of reported likelihood of making future purchases, as well as likelihood of joining the store’s club. So it seems that while participants quickly dismissed these ads at the explicit level, the flattery was exerting an important effect outside their awareness.