Does makeup really make a woman more attractive to men? 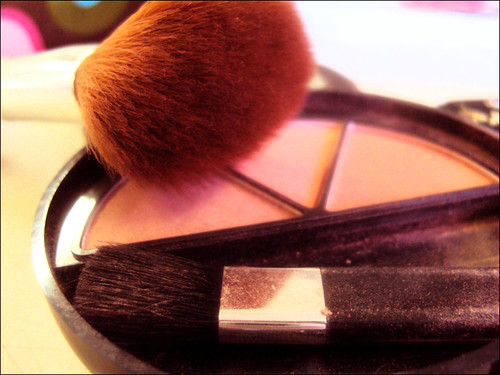 So makeup does pull the guys in. But how does it work? It seems to make a woman more attractive but studies have shown other effects as well:

…cosmetics can send signals about status: one study published in the International Journal of Cosmetics Science has found that people judge women wearing cosmetics as higher earners with more prestigious jobs…

So what kind of makeup really does the trick?

Researchers have even looked at which components of makeup are most attractive to men. A recent study has found that eye makeup has the most powerful effect on female perceived attractivity, followed by foundation; lipstick, surprisingly, was found to have little independent effect…