Can feeling a connection to others lead to poor decisions? 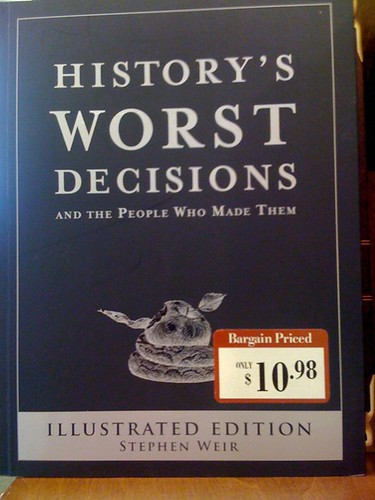 …social psychologist Adam Galinsky of Northwestern University in Evanston, Illinois, and colleagues asked college students to take over decision-making for a person they had never met–and who they didn’t know was fictitious. The volunteers were split into two groups: one that felt some connection with the decision-maker and another that didn’t.

When the fictitious decision-maker neared this threshold, the volunteers were asked to take over bidding. Objectively, the volunteers should have realized that –like the person who makes a bad investment in a fixer-upper– the decision-maker would keep throwing good money after bad. But the volunteers who felt an identification with the fictitious player (i.e., those told by the researchers that they shared the same month of birth or year in school) made almost 60% more bids and were more likely to lose money than those who didn’t feel a connection.