Can jazz musicians “turn off” part of their brain to be more creative? 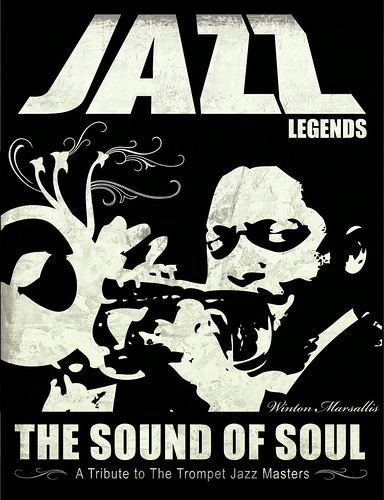 The first study, led by Charles Limb of the NIH and Johns Hopkins University, examined the brain activity of jazz musicians as they played on a piano. The musicians began with pieces that required no imagination such as the C-major scale and a simple blues tune they’d memorized in advance. But then came the creativity condition: The musicians were told to improvise a new melody as they played alongside a recorded jazz quartet.

While the musicians riffed on the piano, giant magnets whirred overhead monitoring minor shifts in their brain activity. The researchers found that jazz improv relied on a carefully choreographed set of mental events, which allowed the musicians to discover their new melodies. Before a single note was played, the pianists exhibited a “deactivation” of the dorsolateral prefrontal cortex (DLPFC), a brain area associated with planned actions and self-control. In other words, they were inhibiting their inhibitions, which allowed the musicians to create without worrying about what they were creating.